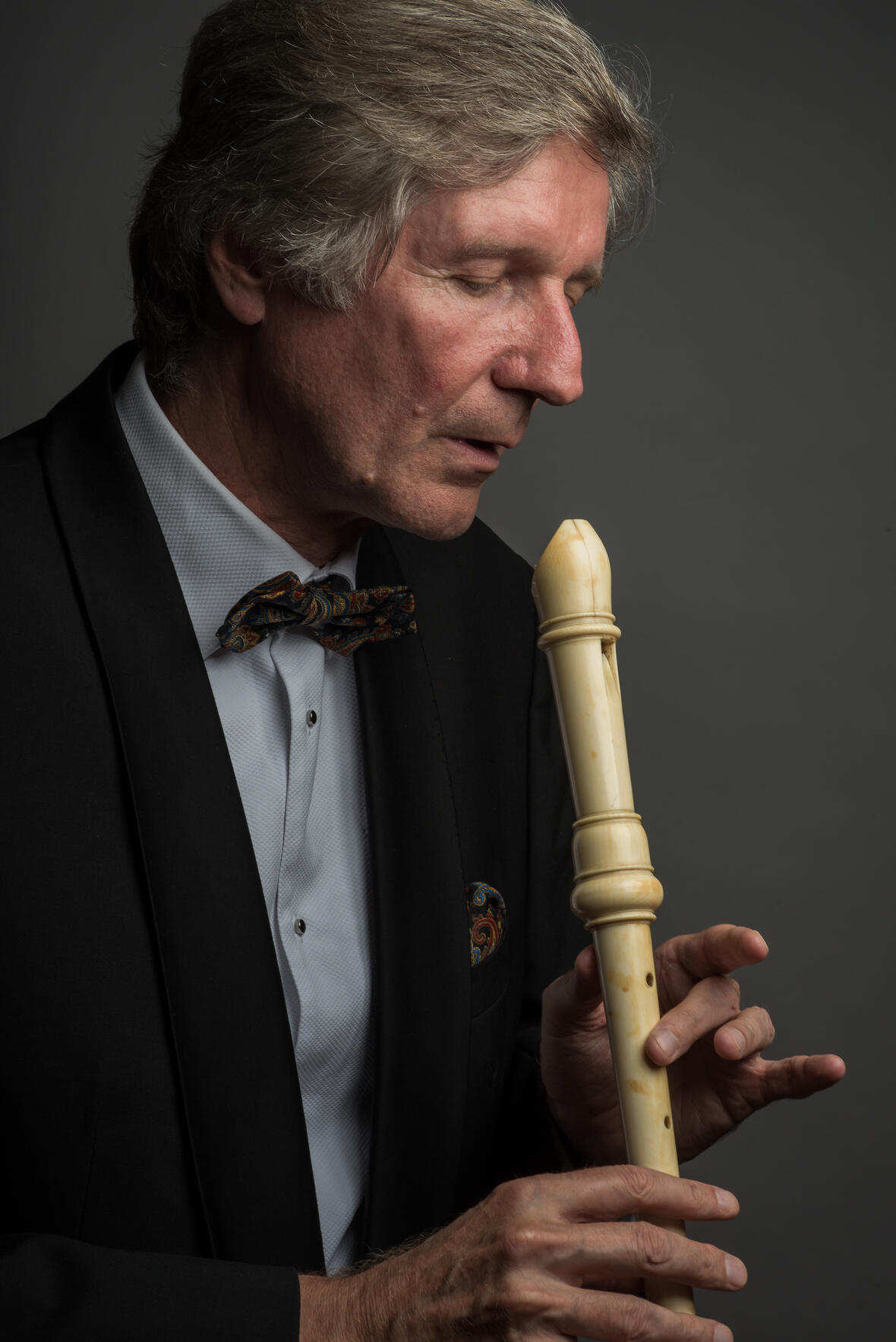 Since 1994 Han Tol has been professor at the College of the Arts in Bremen and he was appointed to a guest professorship at the Schola Cantorum Basiliensis in Basel and at the Jacob’s School of Music (Indiana University, Bloomington USA). He has taught at various summer academies from Innsbruck (Austria) to Austin (USA) to Bela Horizonte (Brazil). He has also given master courses all around the world. Han Tol’s concert life is remarkably diverse. For 20 years he and his ensembles “La Dada” and “La Fontegara Amsterdam” have been explored, performed (first) and recorded an extensive repertoire. Furthermore, he is a member of the “ Balthasar Neumann Ensemble” dedicating to opera repertoires of the 17th century. From 1999 to 2007 he was a member of the “Flanders Recorder Quartet” with whom he went on numerous concert journeys all around the world. Together with the “Boreas Quartet Bremen”, he premiered and recorded music from Christopher Tye. This recording can be added to the, in total, 45 CDs which have been released at Teldec, Hyperion, Harmonia Mundi, EMI, OPUS 111, Aeolus, CPO and Globe throughout the years. In recent time, Han Tol and the legendary lutenist Nigel North have created a new program called “Una Suave Melodia” which he played throughout Europe. Han Tol released various arrangements for recorder at the publishing company Heinrichhofen. A new version of Bach’s first three cello suites for recorder was published in Korea, combined with an accompanying CD recording.

The choice of the repertoire is free, whereas music from Telemann and contemporary musicians will be focused on in the course work. In the morning there will be single lessons. In the afternoon, all participants play chamber music in mixed compositions or in consorts. The repertoire of the consort is limited to the golden era, the 16th century. Pitch standard for consort:  a=440 Hz, for chamber music and solo lessons: a=415 Hz. The participants are requested to bring as many differently low consort instruments as possible. Technical aspects of playing will be considered and analysed in additional group sessions.