“There is no freedom without mutual understanding” (Albert Camus)

The Neuburg Summer Academy sets a clear signal for intercultural communication. Particularly at the present time, mutual understanding is especially needed since the comprehension of the cultural other is a condition for taking global responsibility.
Last year’s summer academy has shown a flexibility which fulfilled this goal in a more or less traditional way despite the most difficult conditions. In a world being at its limit of losing any empathy it is even more important that arts are not restricted but that we counteract this apocalyptical phenomenon by some good networking and an open mind. I am particularly concerned to inspire the participants to take responsibility through their artistic actions. Furthermore, they should be encouraged to gain skills for interdisciplinary communication and spontaneous reaction by collaborating with participants and lecturers from other courses.
Music is a universal medium which helps to navigate worldwide. Besides, music is a universal language which addresses all ethnicities and ages in all kind of situations and times. Due to its adaptability, music is subject to constant change which is the only constant.
In the field of classic we will expand knowledge and understanding in the respective course area. And again, there will be space for interdisciplinary integration. Everything is possible and imaginable. There are no limits for ideas. With this in mind, I wish all of us enough firmness and freedom in order that the Neuburg Summer Academy with its undeniably academic ambition will also become a forum for a vivid and creative interacting. 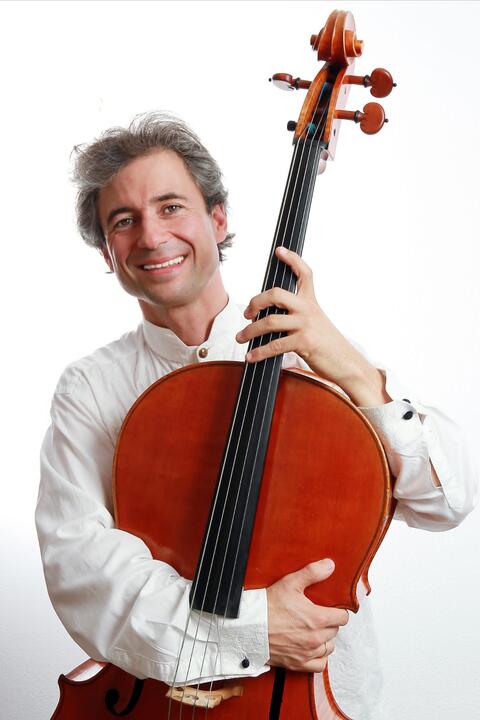 Classical
Emmanuel Bleuse studied with Philippe Müller, Christoph Henkel and Janos Starker. He deepened his musical education in master courses with Luis Claret, Bernhard Greenhouse, Gary Hoffman, Natalia Gutmann and Wolfgang Boettcher. He is the 1st award winner of the competition “Matinées Musicales” in Indianapolis (USA) and was awarded with the “Prix de la Bourse Lavoisier” and the “Prix de l’Académie Ravel”. After his position as 1st solo cellist of the “Philharmonischen Staatsorchester” in Halle, he switched to “Sinfónica de Palma” as 1st solo cellist. Besides, he is lecturer for violoncello at CSMIB. He performed at numerous concerts throughout Europe, America and Asia. From 2000 till 2003 he was a member of the “Scardanellis Quartett”; his partners of chamber music were, inter alia, Gerard Poulet, Peter Csaba, Georges Pludermacher and Walter Seyfarth.
more 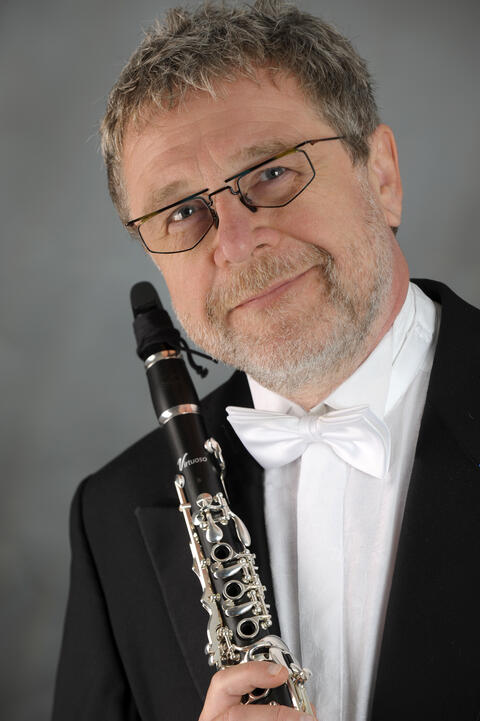 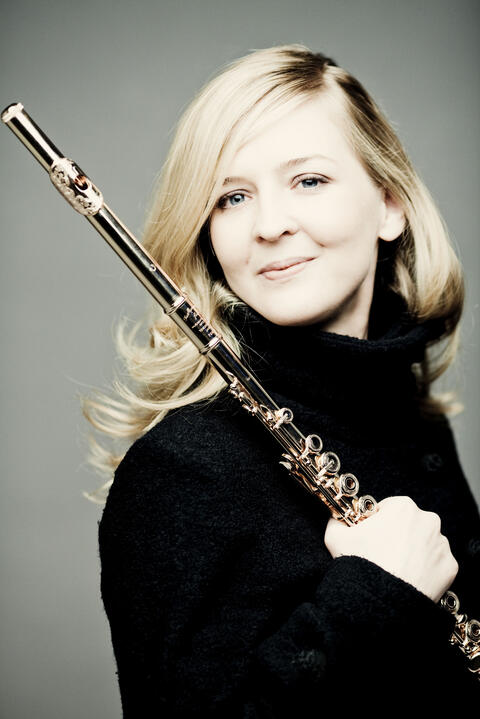 Classical
For many years, Tatjana Ruhland was a lecturer for flute as main subject for artistic and educational profile at the University for Music in Saar and she organised thematic workshops. Since 1996 she has passionately been teaching master courses for all ages and all levels in Europe, Asia and USA. Since 2000 Tatjana Ruhland has been solo flutist of the “SWR Symphonieorchester” and she regularly performs as a guest at e.g. “Berliner Philharmoniker” or the symphony orchestra of the Bavarian broadcasting organisation led by Christoph Eschenbach, Roger Norrington, Valery Gergiev, Kent Nagano, Esa Pekka Salonen, Kirill Petrenko, Gustavo Dudamel, Jakub Hruša and Tėodor Currentzis. Current highlights of the OPUS KLASSIK award winner of 2018 are performances at renowned festivals like the “Lucerne Festival” or the “Hohenloher Kultursommer” and artistic pedagogic contributions for festivals of the German Association for Flute. Besides, she is the chief juror for flute and oboe at the German Music Competition. In the field of music communication, Tatjana Ruhland presents concerts with pedagogic background: e.g. at Giacinto Scelsi’s “Studi per l’intonazione del mare” at the music festival of Stuttgart in 2011 when 100 flutists were involved. Tatjana Ruhland studied transverse flute with Prof. Paul Meisen (Munich) and Jeanne Baxtresser (New York). Tatjana Ruhland was born in Regensburg and was awarded at international competitions (inter alia in Kobe and New York). 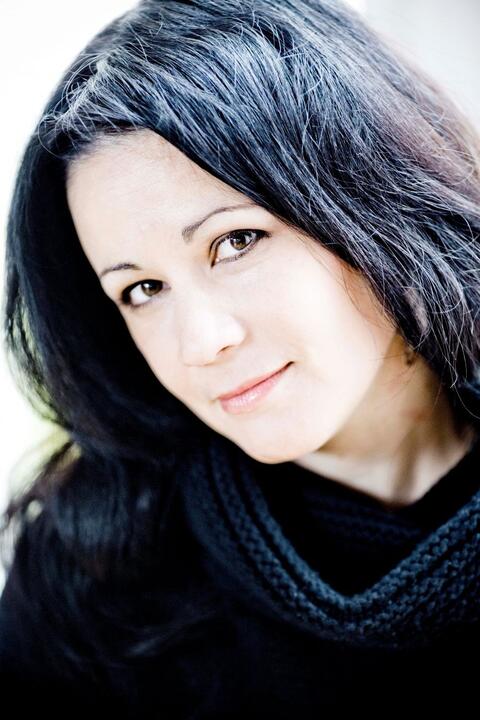 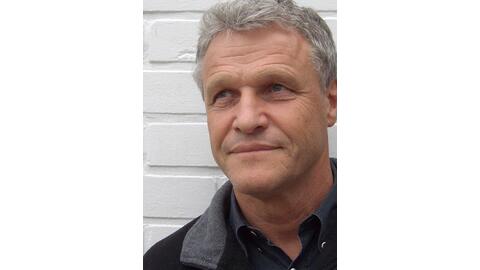 Classical
After his studies of school music and piano, Herbert Wiedemann taught piano at the University of Oldenburg. In 1983 he obtained his doctorate in music pedagogy. Five years later, he was granted the professorship for piano- with a focus on improvisation- at the University of Arts in Berlin.
more

Classical
After his studies of school music and piano, Herbert Wiedemann taught piano at the University of Oldenburg. In 1983 he obtained his doctorate in music pedagogy. Five years later, he was granted the professorship for piano- with a focus on improvisation- at the University of Arts in Berlin.
more 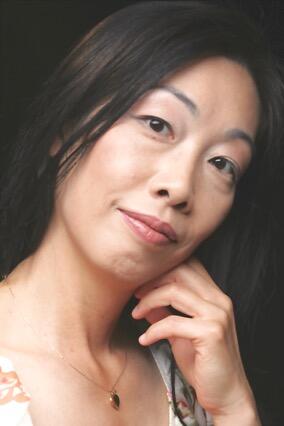 Classical
Tomoko Nishikawa was born in Tokyo and since 1983 she has been living in Germany. She completed her piano studies with Prof. Ludwig Hoffmann and Prof. Margarita Höhenrieder at the University for Music in Munich where she received a master class diploma with chamber music as second mayor. She attended master courses with Rudolf Buchbinder, Arne Torger and Bengt Forsberg. She won several awards of solo and chamber music competitions, inter alia, first prize and special award at the international chamber music competition “Citta di Finale Ligure” in Italy. In 1996 she became part of the funding program of the association “Yehudi Menuhin Live Music Now” where she now works as an organizer on a voluntary basis. Tomoko Nishikawa performs as soloist and chamber musician at many concerts and broadcast recordings. Since 1995 she has been having a lectureship as correpetitor at the University for Music and Theatre in Munich. Besides, from 2002 to 2007 she was a lecturer at the University for Music Nuremberg-Augsburg. She has been much in demand as an official piano accompanist for  international master courses and competitions.
more 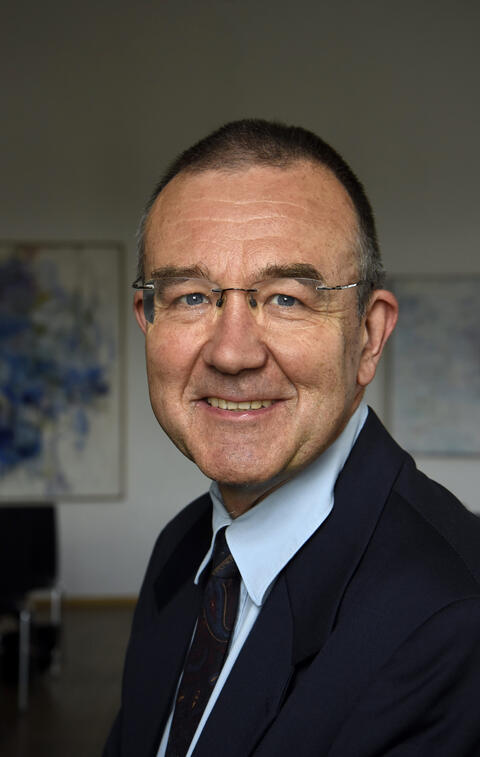 Classical
Until his Abitur, his father, the pianist Rudolf Stralendorff, was his piano teacher. During his studies, Heiko Stralendorff was taught by Vitalij Margulis in Freiburg and Klaus Schilde in Munich. After his master class diplomas in piano and piano chamber music, he attended a five year private study with Marina Horak which expanded his education to get additional holistic aspects. He took part in courses with Frédéric Gevers (Antwerp) and jazz piano with Wolfgang Mayer (Saarbrucken).