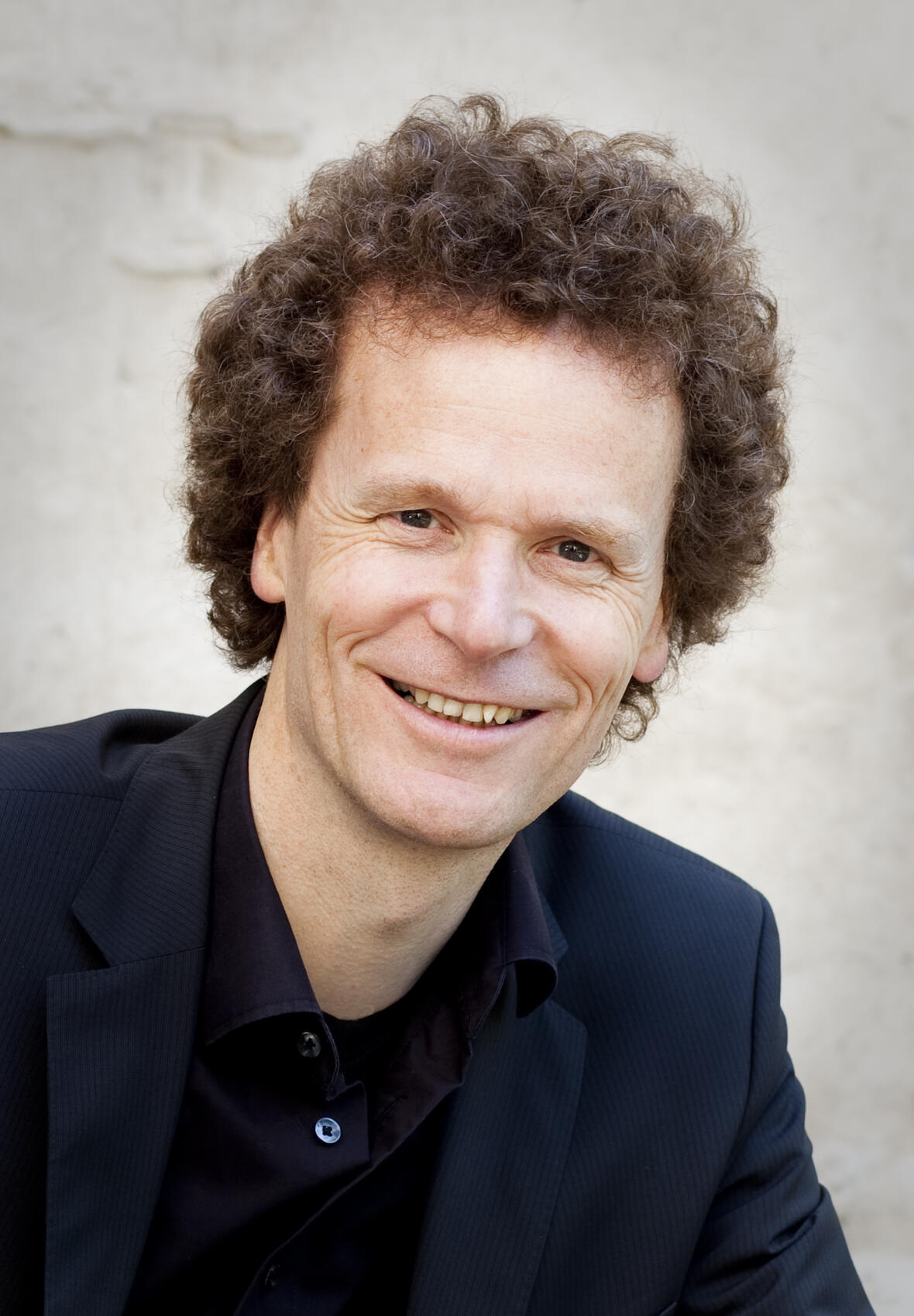 Since the age of 5 Bernhard Forck has dedicated himself to the violin. After his studies with Professor Eberhard Feltz at the University of Music “Hanns Eisler” in Berlin, an engagement at Berlin Sinfonia Orchestra followed in 1986. Accompanied by keen interest in early music, he was led to, inter alia, Nikolaus Harnoncourt at the “Mozarteum” Salzburg. As a consequence of his intensive occupation with historical performance practice, he became a member at the Academy for Early Music Berlin (Akamus) – founded in 1982- where he is a concert master. He regularly performs with Akamus in the musical centres of Europe. Concert tours took him to the Middle East, Japan, Southeast Asia, Australia, North and South America. For many years, Bernhard Forck closely collaborated with the “Händelfestspielorchester Halle” whose musical director he was from 2007 to 2019. In order to focus on the later music, particularly the New Viennese School, he founded the “Manon Quartet Berlin” in 1995. Numerous teaching obligations i.e. at the University of Music “Hanns Eisler” in Berlin complete his extensive artistic activities.

This course is aimed at students and graduates in the field of violin and viola built according to historical construction. Moreover, musicians with little experience in historical performing practice who want to get a closer look at are welcome. Focus of the repertoire in its single units will be the 17th and 18th century. Apart from the work on solo repertoires, we will also focus on various possibilities of chamber music.